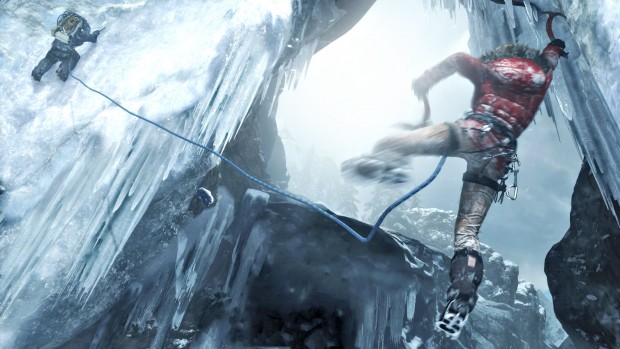 Square-Enix has revealed release windows for PC and PlayStation 4 versions of Rise of the Tomb Raider.

Lara Croft’s next adventure will shed its Xbox timed exclusivity in “early 2016” when it comes to Windows 10 and Steam. The PlayStation 4 version will arrive in the holiday season, giving the game a year as an Xbox console exclusive. Both versions of Rise of the Tomb Raider will be handled internally by Crystal Dynamics.

Rise of the Tomb Raider is currently slated for launch on Xbox One and Xbox 360 on November 10th, and had its first gameplay premiere at Microsoft’s E3 press conference last month.