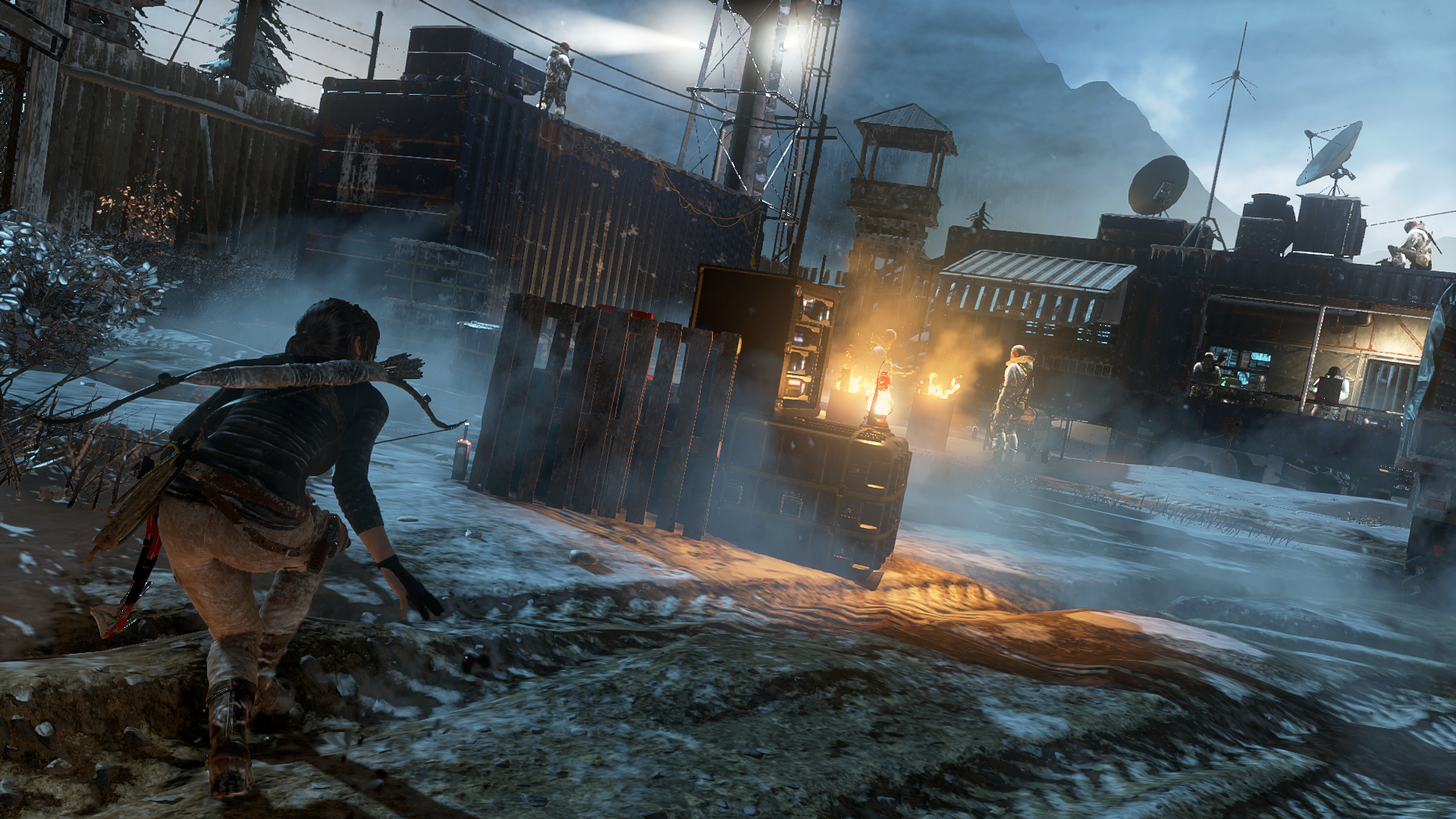 Rise of the Tomb Raider has been on PC for a month now, and the game reportedly sold more than three times the numbers on the platform than it did on Xbox in the same time period.

While there are no specifics on PC sale numbers, Superdata reports that Lara Croft’s latest sold three times as many digital copies on PC as it did on Xbox One and Xbox 360 in November, citing launching alongside Fallout 4 as a cause for “soft” sales.

For more on Rise of the Tomb Raider, check out Gaming Trend’s review of the Baba Yaga DLC.