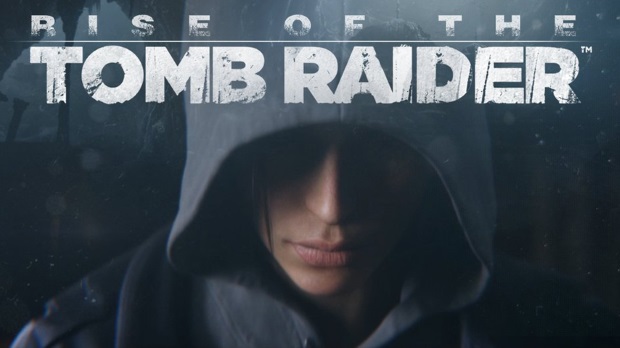 Rise of the Tomb Raider, a well-received Xbox One and 360 exclusive this past Fall, will be coming to PC sooner than you might think. Square Enix announced today that Lara Croft will be available January 28, 2016. You’ll be able to buy it in-store and on numerous digital platforms including Square Enix e-store, Windows Store, Amazon and Steam.

There are several versions available, and all will include upscaled graphics, Windows 10 support and 4K resolutions.

Standard edition pricing is $59.99. The Digital Deluxe edition is $89.99 and includes a Season Pass to nearly all current and future DLC.

A Collector’s Edition, which includes the Digital Deluxe version of the game, a 12-inch Lara Croft® statue, replicas of Lara’s journal and jade necklace, and a steel case, will also be available from the Square Enix e-store for $149.99.

We loved it, and it ranked well on our games of 2015. If you missed out, or were waiting for a 4K resolution, it’s less than four weeks away.