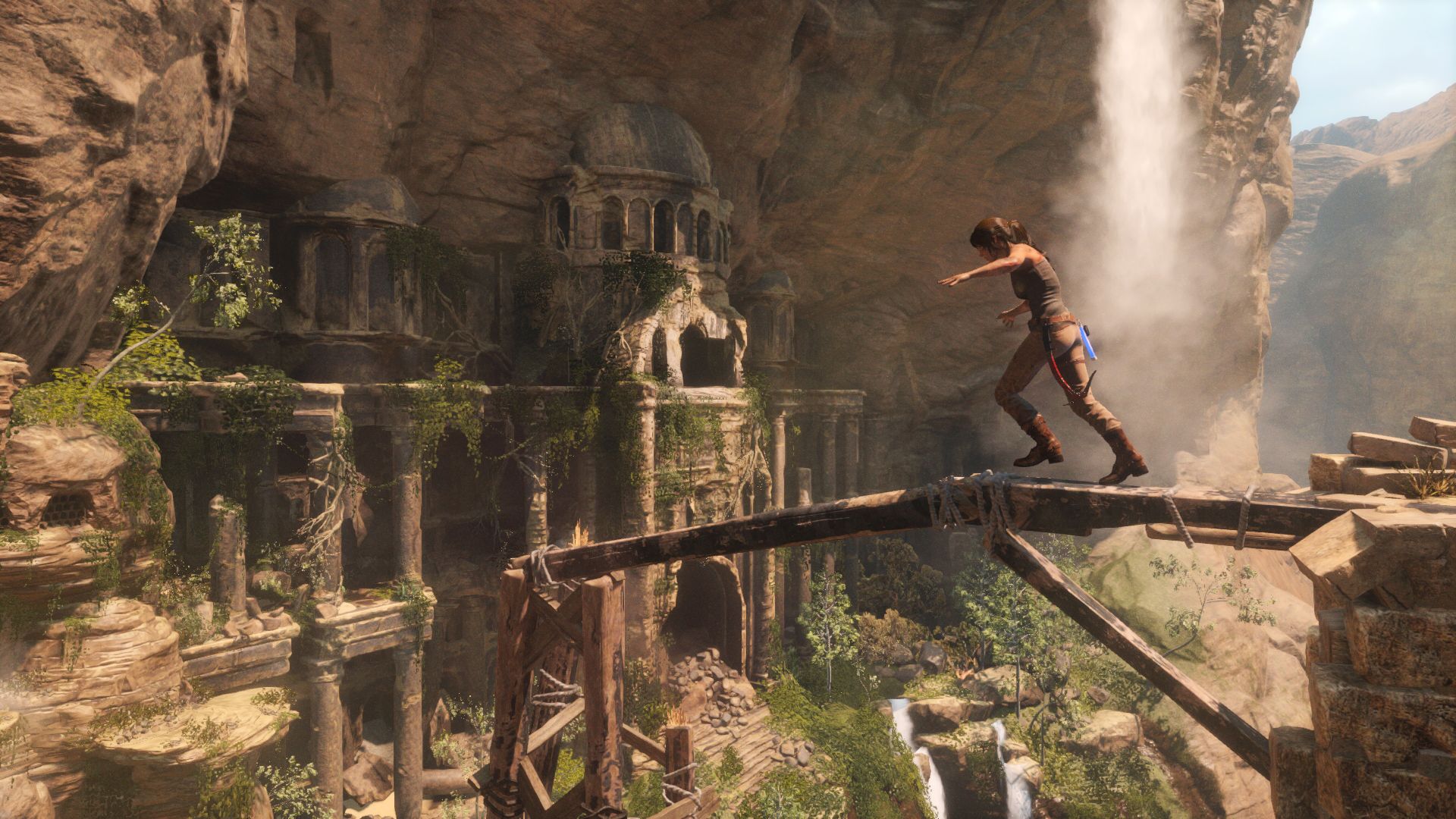 Rise of the Tomb Raider may have a release date on PC, as Amazon France has the PC version of Lara Croft’s latest adventure dated for a January 29th launch.

This is in line with what Square-Enix confirmed earlier this year, which stated that the game would shed its Xbox timed-exclusivity in “early 2016” on PC. Rise of the Tomb Raider will also come to PlayStation 4 later in 2016.

Rise of the Tomb Raider is available now on Xbox One and Xbox 360, but has undersold in most territories so far.