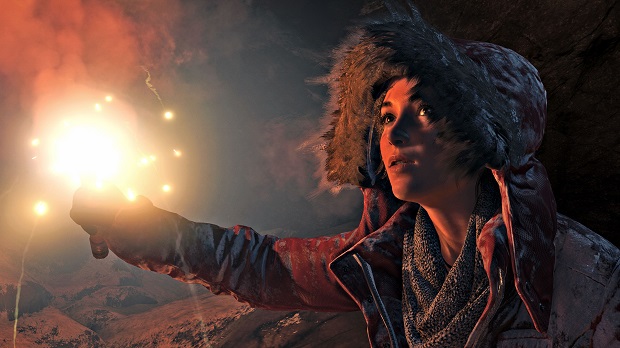 After speculation that Rise of the Tomb Raider had become a full exclusive to Xbox platforms began circulating on the internet, Head of Xbox Phil Spencer has clarified that nothing has changed from the timed exclusivity deal from before.

Spencer recently responded to a fan on Twitter where he said in no uncertain terms that Rise of the Tomb Raider’s Xbox exclusivity is only timed, and that the game will be coming to other platforms at a later date.

Rise of the Tomb Raider is the sequel to 2013’s Tomb Raider reboot, which was recently confirmed to have sold over 8.5 million copies. The game will be coming to both Xbox One and Xbox 360, but the last-gen version will be handled by Nixxes Software while Crystal Dynamics works on the current-gen version.