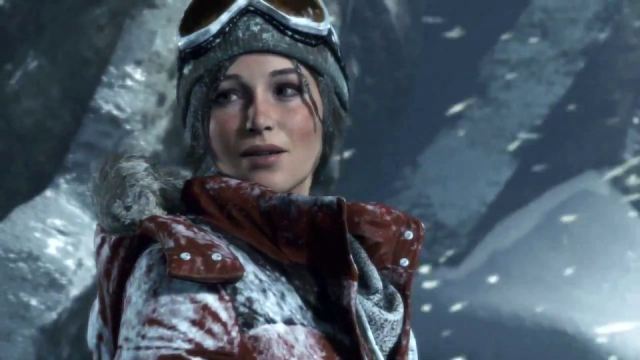 Rise of the Tomb Raider has officially gone gold ahead of release.

Crystal Dynamics confirmed this milestone on the official Tomb Raider Tumblr, where it announced that the Xbox One and Xbox 360 versions of the game have finished development and are ready to launch on November 10th.