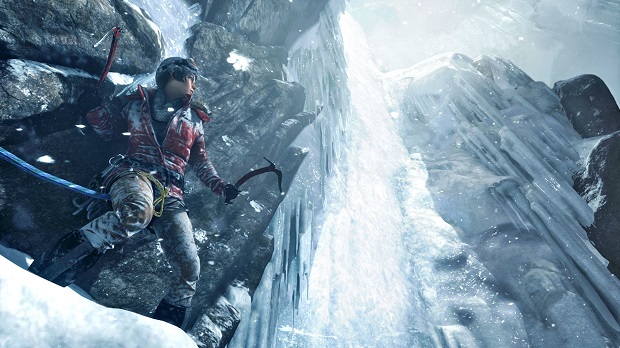 Crystal Dynamics has confirmed that Rise of the Tomb Raider will come to Xbox One and Xbox 360 on November 10th.

News of this came from Microsoft’s E3 press conference, where Rise of the Tomb Raider’s first gameplay trailer premiered. This confirmation undermines a leak from Amazon France that surfaced last week.

You can check out the first gameplay footage of Rise of the Tomb Raider below, courtesy of GamesHQMedia.