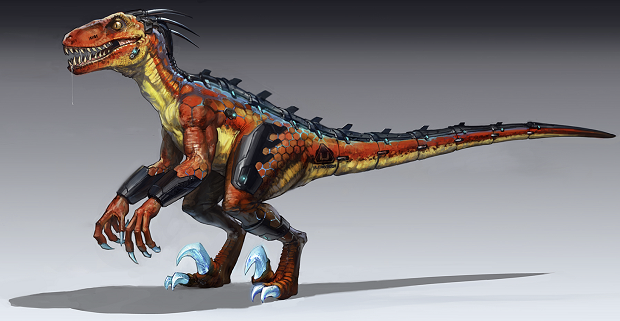 It has been confirmed that Riptor will be available to Killer Instinct players tomorrow if they bought the game’s Ultra Edition. Those who opted not to buy the Ultra Edition package will be able to acquire the character next week on December 23rd.

Riptor made its debut in the original Killer Instinct, and joins returning characters TJ Combo and Maya as veterans to make a comeback in the game’s second season of content.

Killer Instinct launched initially alongside the Xbox One, and has since been getting content in waves through its seasons.