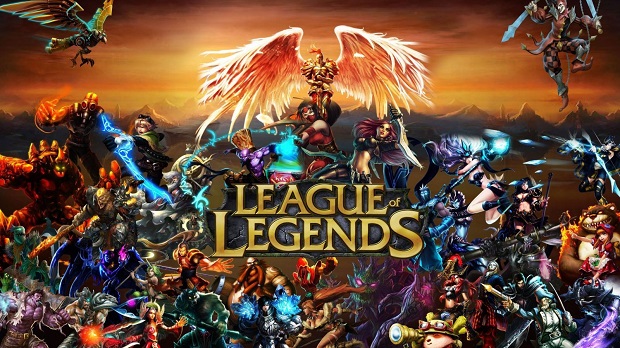 Riot Games has confirmed that it has no plans to release League of Legends on platforms outside of PC and Mac.

Speculation that the MOBA would be coming to Xbox One began after Microsoft announced a partnership with Chinese internet service provider Tencent to bring the game to Windows 10, but a Riot representative has told GameSpot that the game isn’t coming to Xbox One, or any other platform.

“Today’s announcement mentioning League of Legends has generated a lot of speculation in the LoL player community. We’d like to clarify that our focus is on making sure League plays great on Mac and PC. No plans for console, mobile or other platforms at this time.”

League of Legends launched in 2009, and has been prominent in the eSports scene since its release.