To go along with our LOTRO Riders of Rohan coverage from E3, we also have some screens and video for the title.  The video is a behind-the-scenes look at the live action short that was released last week, as well as some gameplay footage of the new features we described in our writeup.   The Rohirric Mead Halls look fantastic – my hat (if I wore one) is off to the art team at Turbine!

While we have you, just a reminder that you can pre-order the game now for a few new goodies.   You can check out the press release for that offer right here.  The three editions offer some tasty in-game treats that will likely evaporate as we move closer to that launch date,  so act now.   Enjoy the new video and screens, and look for our continued coverage of this title.  A big thank to Kate Paiz, Executive Producer, for our time with the title. 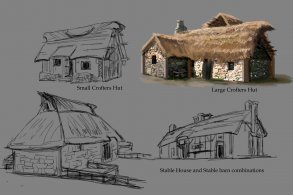 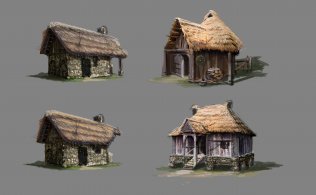 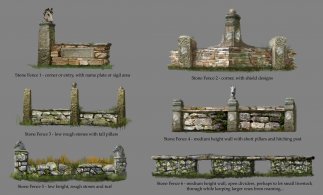 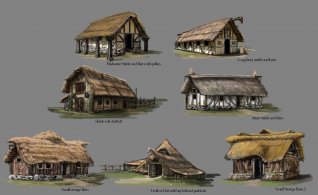