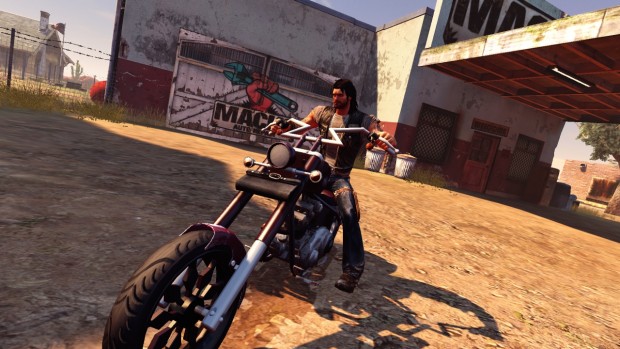 Ride to Hell: Retribution  is inevitably going to draw comparison to the classic Road Rash series; it’s a motorcycle combat game that allows you to create a bike and customize just about every aspect of it. What’s not so customizable is the rider himself, as this is a story-driven game following Jack Conway in his quest for revenge against a biker gang that has done him wrong. In the trailer released today, we get a few quick glimpses of the gameplay and a good look at some of the cutscenes.