Ever wonder what would happen if you crossed elements of The Thomas Crowne Affair with Elite Beat Agents?  Someone did, and now Sega’s making it into a game, with screenshots and everything!

Rhythm Thief & the Emperor’s Treasure sees players enter the secret life of Raphael, infamous among Parisians as an honorable thief for stealing famous works of art only to return them days later.  Dive into Raphael’s world and help him find the Wristlet of Tiamat to unmask the mystery behind his father’s disappearance.  While unravelling the truth players will encounter an assortment of different rhythm challenges to master.

Rhythm Thief & the Emperor’s Treasure is due out exclusively on the 3DS in early 2012. 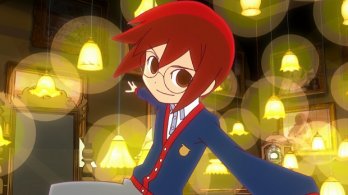 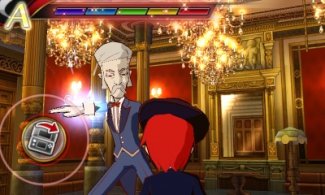 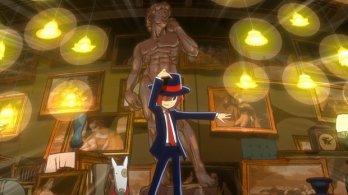 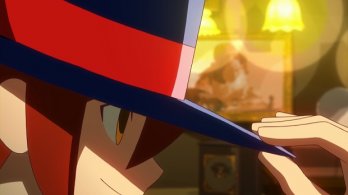 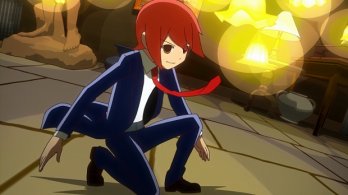 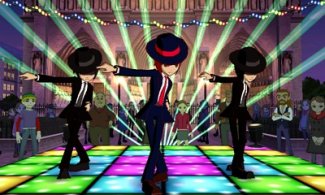 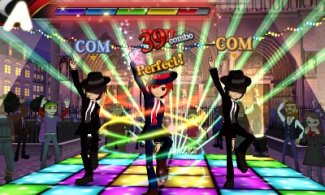 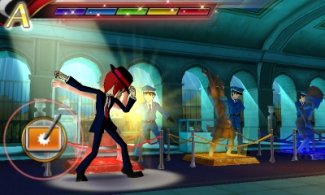 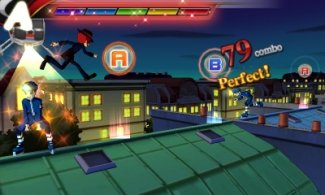 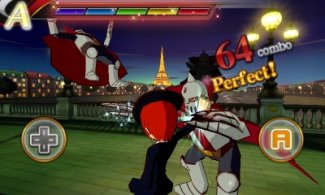