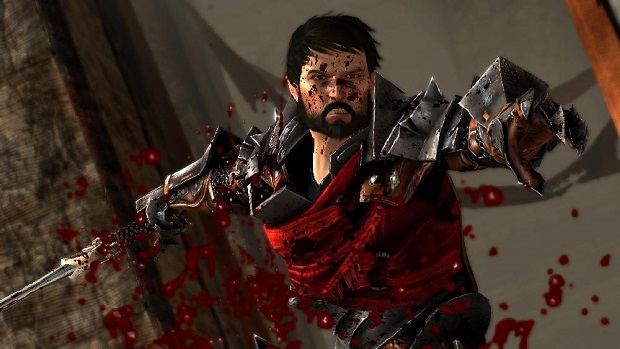 In one of Dragon Age: Inquisition’s latest trailers, fans saw that Dragon Age II’s protagonist Hawke will appear in the upcoming RPG. As Hawke is a character with a customizable appearance, Bioware confirmed that there would be a way to make sure that the character looked like they did in their playthrough of the second game when they showed up in Dragon Age: Inquisition.

Now, more detail on how this work has been revealed, and it appears that the process in getting your own previous Dragon Age characters in Inquisition will be as easy as having an Origin account.

Word of this comes from the official Dragon Age Keep Twitter account, which confirmed that using the Keep (a questionnaire that allows you to keep your world state in the Dragon Age series without the need to import a save file) will allow you to upload the appearance of your old characters, both the Warden from Dragon Age: Origins and Hawke from Dragon Age II, into your save file for Inquisition. Elsewhere, the Keep Twitter account confirmed that Bioware would be revealing new details on this process in the future.

Unfortunately, the Dragon Age Keep was delayed when Dragon Age: Inquisition was pushed back to November 18th. Bioware does seem to have a lot of confidence in how the Keep will be used to shape the world of Dragon Age Inquisition as it has stated that the feature could be implemented into other Bioware games

More recently, Bioware confirmed that Dragon Age Inquisition would have a multiplayer mode, and showed off the game’s co-op in video form.

For more on Dragon Age: Inquisition, check out our thoughts on what the game’s success or failure means for Bioware