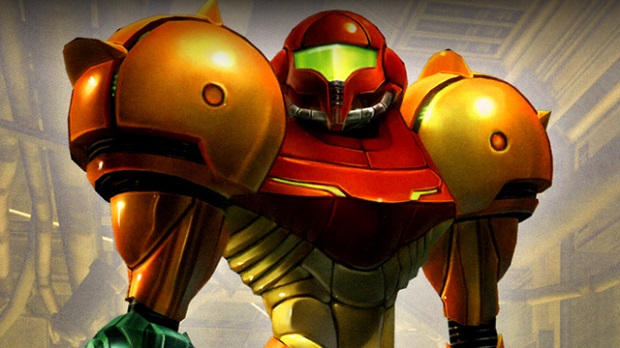 Metroid Prime developer Retro Studios seems to be teasing a new announcement at this year’s E3.

The studio posted a tweet on its official Twitter account that says “Can you dig it?” that also contained a link to Nintendo’s E3 page where fans can find information on the company’s E3 plans.

Along with development of the Metroid Prime trilogy, Retro Studios is also known for its work on recent Donkey Kong Country games, including Tropical Freeze for Wii U. For more on that, check out Gaming Trend’s review.