Is Ni no Kuni: Wrath of the White Witch the fully-featured home console Pokemon we’ve always hoped for?  Let me answer this way: once released from his summoning bubble, Griffy here can opt to attack with Phantom Fangs or Petrifying Puff, and evolves over time into your choice of Griffurnace or Griffrigerator.  Yeah: as a five-time Pokemon Master, Level 5 is definitely speaking my language!

The only problem is that Griffy is a pre-order bonus exclusive to Amazon, and as much as I prefer game play-related extras, the pre-order Steelbook from GameStop is a surprisingly tempting alternative.  Decisions, decisions!

Garnering over a dozen BEST RPG of E3 2012 award nominations and winner of GameTrailers.com’s BEST RPG of E3 2012 award, Ni no Kuni: Wrath of the White Witch is  the heart-warming tale of a young boy named Oliver, who embarks on a journey into a parallel world to become a wizard in an attempt to bring his mother back from the dead. Along the way Oliver makes new friends and tames many of the wonderful creatures that inhabit the world, raising them to battle other creatures on his behalf as he takes on formidable enemies.

Check out our screenshot gallery below to see that special Steelbook I mentioned, plus some more in-game shots of the amazing artistry Studio Ghibli is bringing to the project.

Ni no Kuni: Wrath of the White Witch will be released exclusively on the PlayStation 3 on January 22nd, 2013. 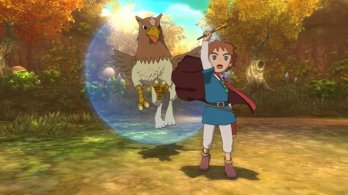 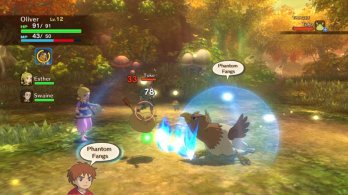 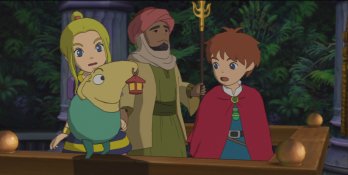 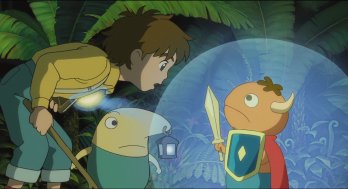