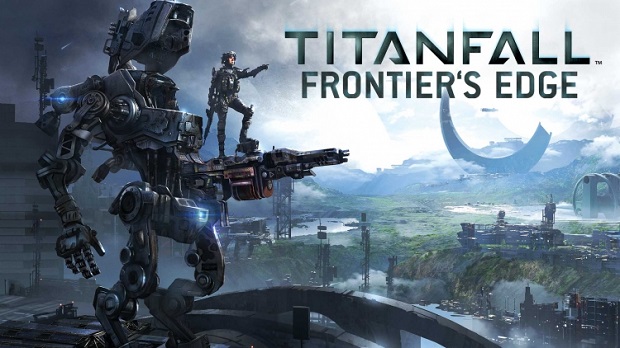 Titanfall is getting some new DLC in the form of Titanfall: Frontier’s Edge.

News of the game’s second DLC pack comes from its official site where Respawn details the new maps that will come to the multiplayer-centric shooter.

If you don’t have the season pass, Frontier’s Edge will run you $9.99, but owners of Titanfall’s season pass can get it, the previously released Expedition DLC and the third planned content pack for $24.99.

For more on Titanfall, check out the Gaming Trend review.