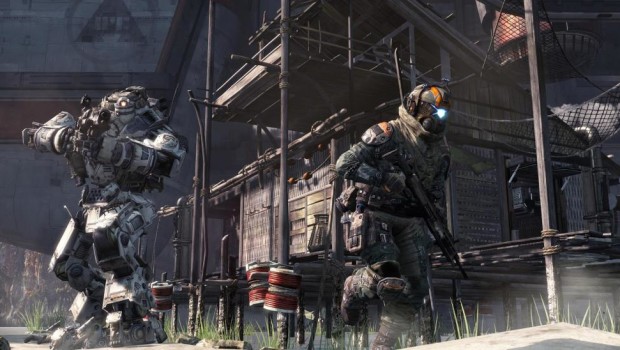 Respawn has released a list of expected fixes and new features for Titanfall’s next update.

The entire list of tweaks and fixes can be found through a post on the official Titanfall website, but some new features to be found in the update include custom load-out names for all platforms, additions to the game’s post match summaries, UI changes and an option for PC users to utilize “Extreme frame-rate support” with refresh-rates reaching up to 144fps.

Alongside new features, a plethora of fixes to bugs and glitches found in the shooter.

Due to the Xbox 360 version the game being outsourced, it has been confirmed that the 360 version of Titanfall will receive all of the game’s updates after the Xbox One and PC versions of the game.

In the meantime, check out the Gaming Trend reviews of both the Xbox 360 and Xbox One versions of Titanfall.