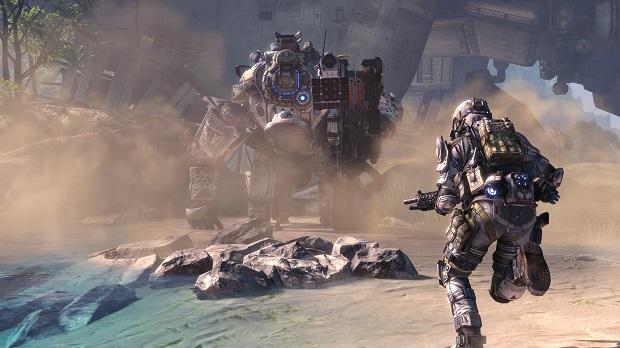 While the follow-up to Titanfall is in development, and Respawn wants the game to come to PlayStation platforms, details are still scarce on the illusive shooter.

However, Respawn’s Abbie Hope was recently interviewed by The EXL Podcast, where she discussed development of the sequel, explaining how the process is much easier now that the studio has a foundation to jump off of.

“The really nice thing about working on a sequel is we have established the core of what Titanfall is,” she said. “We have assets, we have an engine, we have all of these things that we laid the foundation for in the first game that now we can really build off of in the second. So I think there’s going to be a lot of stuff that people are going to be excited about. And that’s all I can say.”

For more on Titanfall, check out Gaming Trend’s reviews of both the Xbox One and Xbox 360 versions.