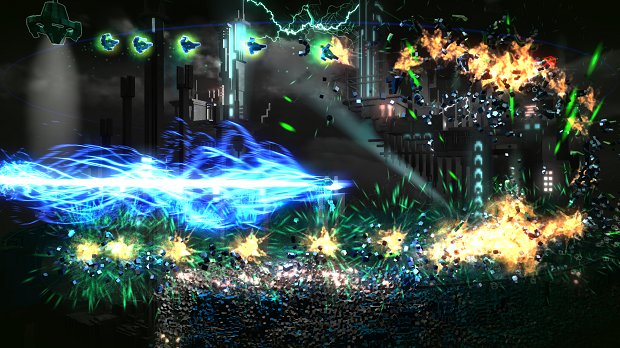 The team confirmed this through its Twitter account, where it revealed that the port will be handled by Climax Studios.

Housemarque recently revealed that it would have details on the game’s upcoming DLC soon, but whether this will come to the Vita version is currently unknown.

For more on Resogun, check out Gaming Trend’s review of both the game and its DLC.