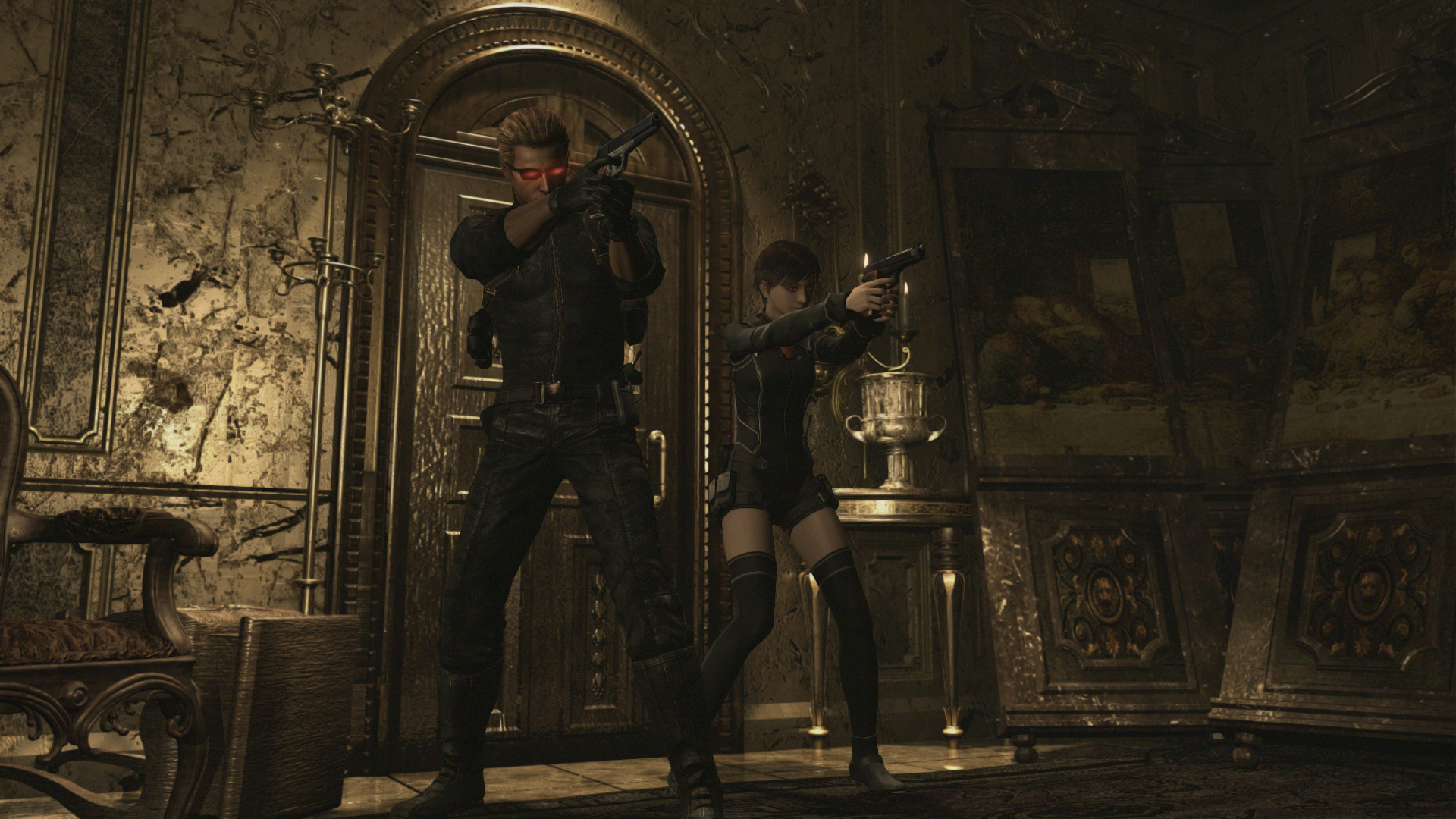 The collection, which will be released before Resident Evil Zero HD is available as a standalone product, will launch on PC, PlayStation 4, PlayStation 3, Xbox One, and Xbox 360 on January 19th in the US, and on the 22nd in Europe. You’ll be able to get the collection either at retail or digitally, but Capcom didn’t give any sort of price point on the Capcom Unity post where the Origins Collection was announced. However, it was confirmed that whenever it is released, Resident Evil Zero HD will cost $19.99/€19.99 / £14.99 on its own.

Alongside this announcement, Capcom confirmed that Resident Evil Zero HD will contain a new mode when it launches called “Wesker Mode,” which will allow players to play as series villain Albert Wesker, but there doesn’t appear to be any changes to the story at this time, with Wesker merely acting as a palette swap for Billy Coen with some superhuman abilities.

Resident Evil is the latest in Capcom’s line of recent remasters after the company revealed that it would be prioritizing re-relasing older games. Other notable examples include the Mega Man Legacy Collection and DMC: Devil May Cry.

For more on Capcom’s HD remasters, check out Gaming Trend’s review of the Resident Evil remaster.