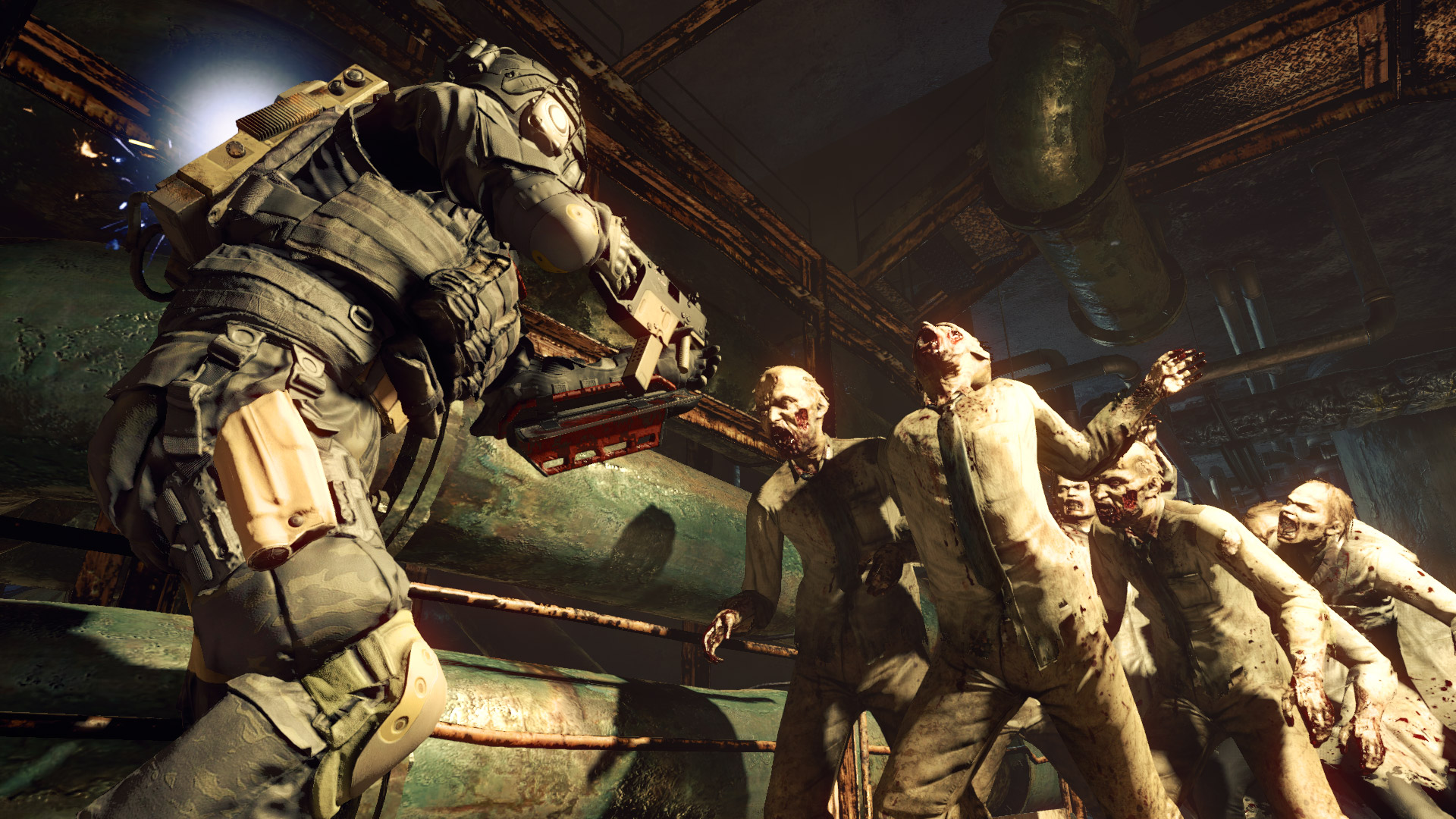 The upcoming Resident Evil spin-off Umbrella Corps now has a release window and will be coming to PC and PlayStation 4 in May.

The third-person shooter spin-off was officially announced at Tokyo Game Show last year, and is a multiplayer-centric game that pits two teams against each other in an environment inhabited by zombies.

A new trailer for Umbrella Corps accompanied the release window, which you can check out below:

In other Resident Evil news, Capcom recently released a remaster of Resident Evil Zero, which you can check out Gaming Trend’s review for here.