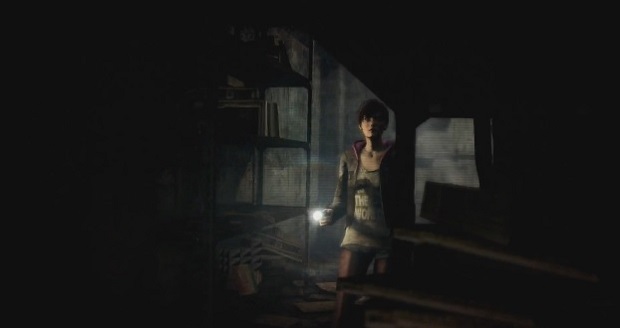 Capcom has announced that online play for Resident Evil: Revelations 2’s Raid Mode won’t be available when the game launches next month.

In a post on the Capcom Unity blog, the company confirmed that online play will be added to the mode “shortly after” the game’s final episode is released and the game comes to retail in March. The post confirms that the game’s single player content is completed and is working full-time on Raid Mode’s online play.

Raid Mode will be available to play offline when the game’s first episode is downloaded, and will contain 54 missions. The second and third episodes will add 36 missions, with the fourth and final episode adding another 68. The mode will contain 15 playable characters, some of which will be specific to those who purchased certain bundles. Hunk will be available to those who purchase the game’s full season digitally, while Hunk and series villain Wesker will be playable to those purchase the game at retail. Claire, Barry, Moira, and Gina will all be playable in Raid Mode as well.