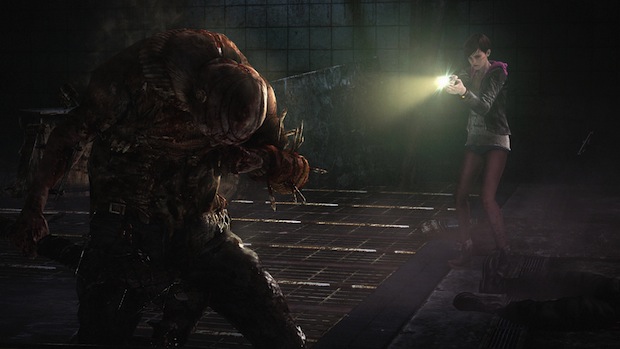 After reports that the game would charge players money to continue after an in-game death, Capcom clarified to Kotaku that the microtransactions are isolated to the game’s Raid Mode, and are optional, not required.

“Regarding your question, players can use “life crystals” when playing through Raid mode in Revelations 2. The crystals essentially act as continues (re spawns) in Raid mode when players die. Blue life crystals can be earned through playing daily missions and red life crystals can be bought. The two crystals act the same, but there’s an option to buy if players run out of blue (earned) crystals or don’t want to spend the time earning them. If players have both blue and red crystals, the game will prioritize the blue crystals over the red ones. Again, these are only used in Raid mode and not in the main campaign.”

Revelations 2 will begin its episodic rollout on February 24th for PC, PlayStation 4, PlayStation 3, Xbox One, and Xbox 360. A Vita version of the game is slated for release later in 2015.