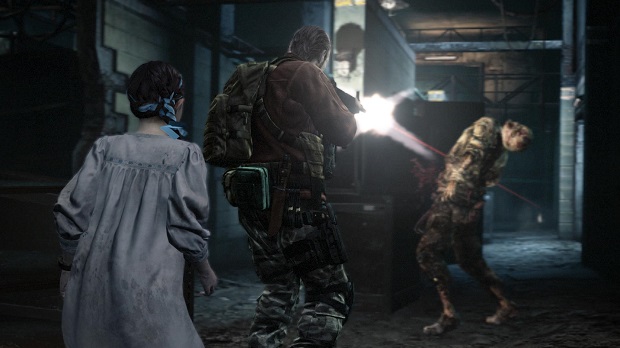 The upcoming episodic Resident Evil: Revelations 2 has been pushed back a week.

Resident Evil: Revelations 2 stars series veterans Claire Redfield and Barry Burton as they try to escape an island with Barry’s daughter Moira. The episodic game is coming to PC, PlayStation 4, PlayStation 3, Xbox One, and Xbox 360.