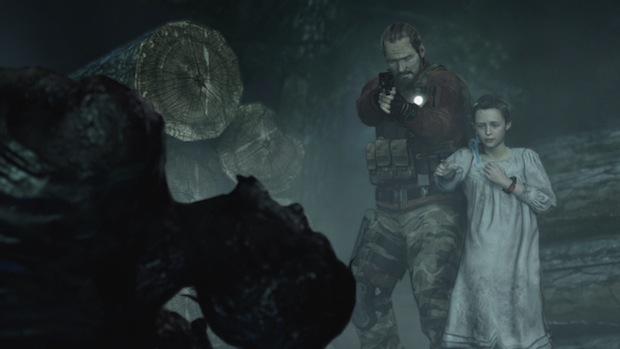 Capcom has revealed that the episodic Resident Evil: Revelations 2 will support cross-buy for PlayStation platforms, but not at launch.

Through a post on the Capcom Unity blog, the company revealed that those who pre-order the game on one platform will be able to play both the PlayStation 4 and 3 versions at some point after launch with no extra charge.

Along with cross-buy support, the game’s raid mode’s online features will also not be active at launch.