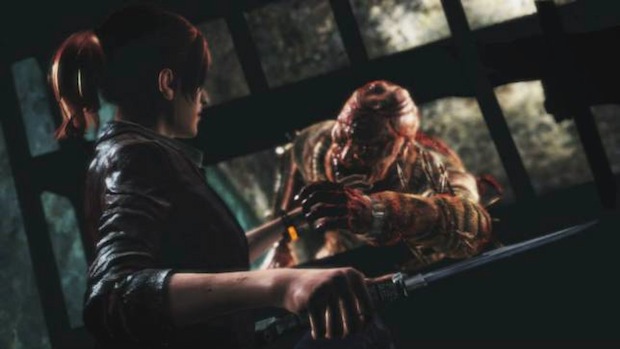 While there were a few details about Resident Evil: Revelations 2 revealed earlier this week, the most interesting of them was revealed today.

It seems that Revelations 2 will be a four-part episodic series that will be rolled out across four weeks initially, and can be bought and downloaded in bulk. Each episode will cost $5.99/€5.99 individually and $24.99/€24.99 in total.

After each episode is released, the entire experience will be released on disc.