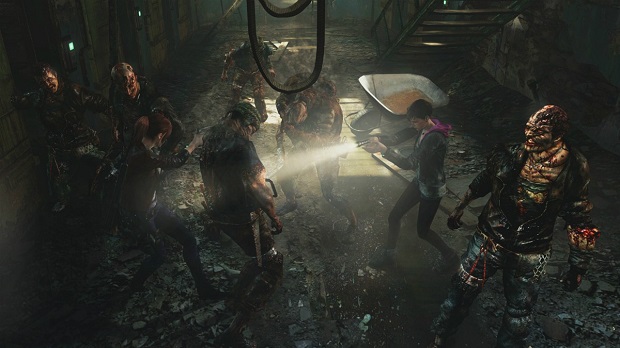 Sony and Capcom have given an update on the status of the Vita version of Resident Evil: Revelations 2.

Through a post on the PlayStation Blog, it has been confirmed that the handheld will get the episodic game “digitally this summer,” implying that Revelations 2 won’t be coming to retail on Vita as it has other platforms.

The Vita version will contain all four Revelations 2 episodes and DLC, but online co-op and ad hoc modes will be added in through a patch post-launch. Also confirmed in the post is that the Vita version will feature gyroscopic targeting in order to help players be more precise in their shooting.

For more on Resident Evil: Revelations 2, check out Gaming Trend’s review of the PlayStation 4 version.