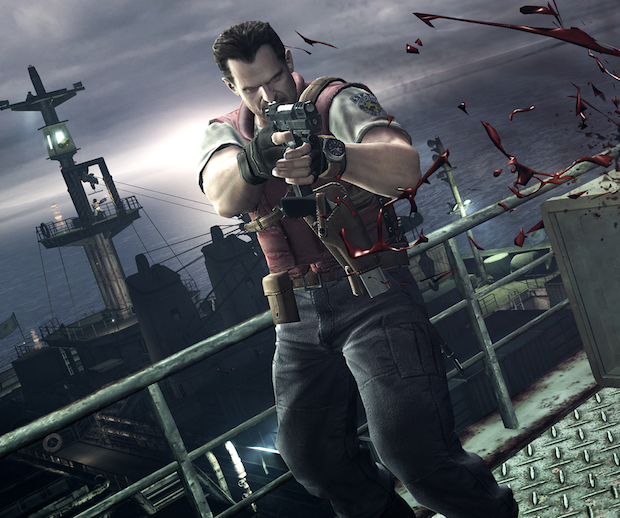 Resident Evil: Revelations 2 has been rated by the ESRB, and the summary of the rating has revealed a character that will be appearing within the game.

The first line of the summary states that “This is an action-adventure game in which players assume the roles of an imprisoned woman and a father searching for his daughter on an island.” It has already been confirmed that the game will feature Moira Burton, daughter of Resident Evil veteran Barry Burton. This implies that Barry will be featured prominently in Revelations 2.

Resident Evil: Revelations 2 is coming to PC, PlayStation 4, PlayStation 3, Xbox One and Xbox 360 next year and will be released episodically.