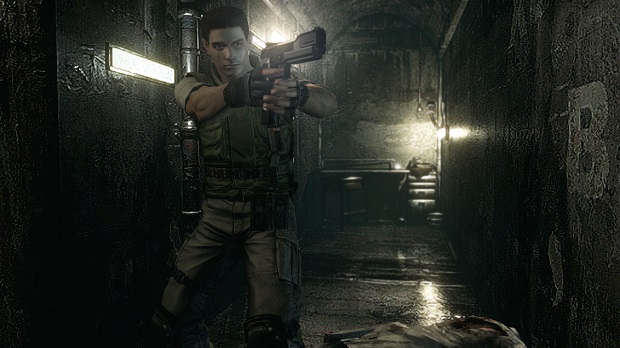 If you’re a fan of the Resident Evil remake that came out on the Gamecube, you’ll probably be happy to know that Capcom has announced that the game’s coming to nearly all active consoles as an HD remaster for PC, PlayStation 4, PlayStation 3, Xbox One and Xbox 360.

While it won’t be the same type of remake that the Cube saw back in 2002, the up-scaled version will run at a native 1080p on PC, PlayStation 4 and Xbox One. Players will have a choice between the game’s original 4:3 ratio or 16:9 widescreen.

Look for the updated version of the classic game to release digitally sometime in early 2015.