Resident Evil fans who prefer playing their games in High Definition rejoice. The previously Wii exclusive Resident Evil Chronicles games are coming to the PS3 with an HD makeover and Move support.

Resident Evil: Chronicles HD Collection will offer gamers the chance to relive the Resident Evil™ story so far. The intense shooter gameplay from both titles is back as players attempt to survive the horror alone or with a friend in co-op mode, earning trophies as they go. PlayStation®Move technology brings the action to life, with the player using the motion controller as their weapon. The title can also be enjoyed with the wireless controller, providing seamless gameplay without a motion control accessory.

I’ve played both games on the Wii and they are both really good light gun games that let you experience some of your favorite segments from the Resident Evil universe from a different perspective.  The game launches in stores and on the PSN this June, until then check out our screen shots of the upgraded graphics below. 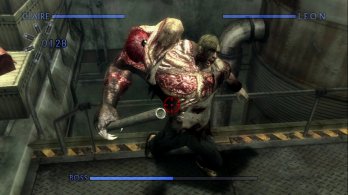 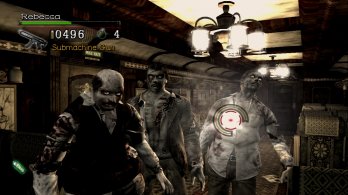 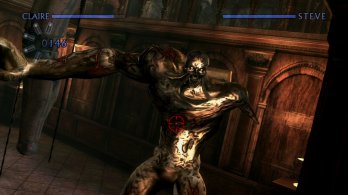 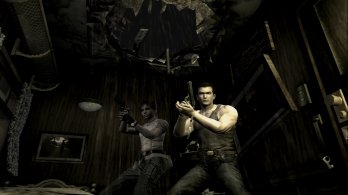 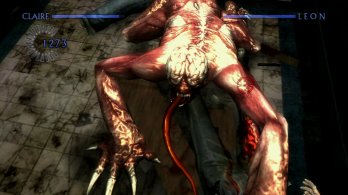 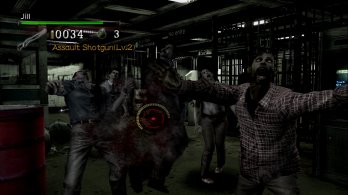 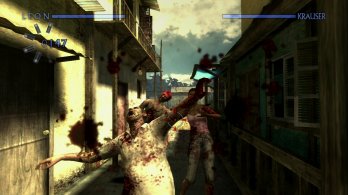 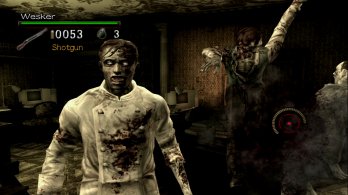