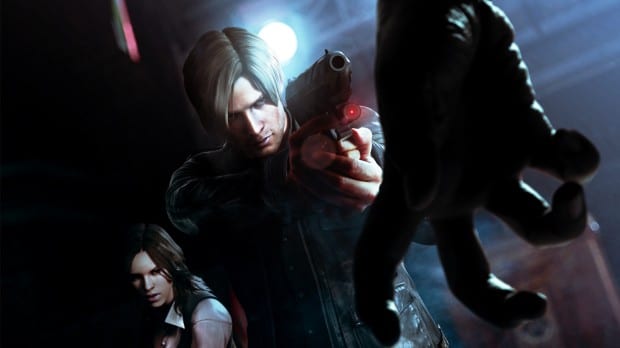 It’s a double dose of Resident Evil 6 news today, as Capcom has announced the release date for the PC version the game, as well an update for the console version of the game. American PC gamers can look forward to staving off the zombie infestation digitally on March 22, 2013, with European digital and physical versions hitting the same date. The PC version will feature all content from the console versions of the game, as well as all title updates, including additional difficulty modes and unlocked chapters, as well as typical Steam platform features like cloud saving and Steam achievements.

For console gamers, Capcom has announced the release date of January 22, 2013 for the second free title update. This update features several enhancements, including making Agent Hunt mode available at the beginning of the game, allowing individual stages within chapters to be selected, and decreasing overall QTE difficulty.

Also, Resident Evil 6 will be hitting the Xbox Live Marketplace as part of Microsoft’s Games On Demand service in the upcoming weeks. For more details regarding PC specs and other information, take a look at the press release below.