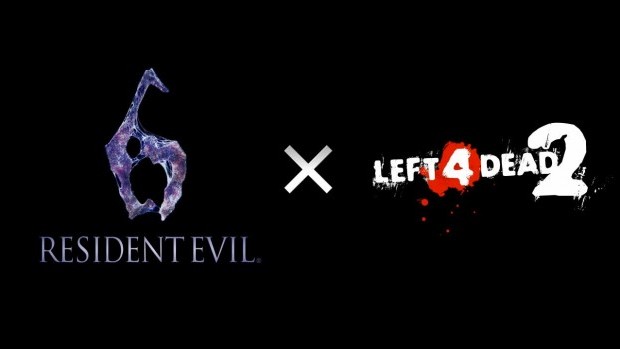 So, Resident Evil 6 PC gamers can select one of the four survivors from Left 4 Dead 2 – Coach, Nick, Ellis and Rochelle – when playing ‘The Mercenaries No Mercy’ mode. Also, two Special Infected zombies from Left 4 Dead 2 – the Witch and Mini Tank – will be in the mode as well. This content will be automatically downloaded in the backround for PC gamers.

Likewise, Left 4 Dead 2 will receive enemies from Resident Evil 6 – Lepotitsa, Napad and Ogroman. A new deadly challenge is coming up for the PC version of Left 4 Dead 2 to suit these new characters, coming up during this year’s Spring.