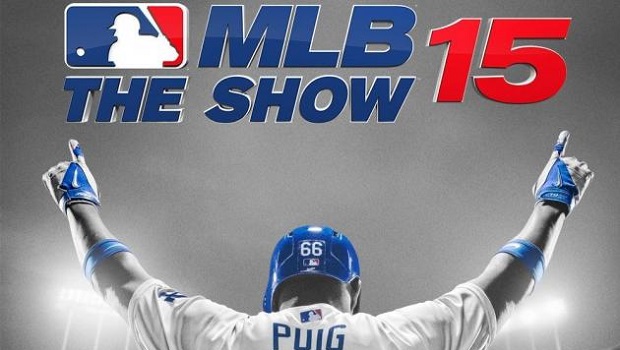 Reports are surfacing that Sony San Diego, best known for its work on the MLB: The Show series, has been hit with layoffs.

Sony Rumors reports that around 40 members of the studio were affected, saying that the studio’s IT department was hit the hardest. Sony Rumors has reached out to Sony for comment, but has yet to hear back.

This is the latest of a few rumors of Sony studio layoffs, with reports that Evolution Studios, known most recently for Driveclub, has lost half of its staff floating around the internet earlier this week.

Sony San Diego is releasing MLB 15: The Show next week on March 31st. At PlayStation Experience it was announced that the studio would be collaborating with Bartlet Jones on PlayStation 4 exclusive Drawn to Death.