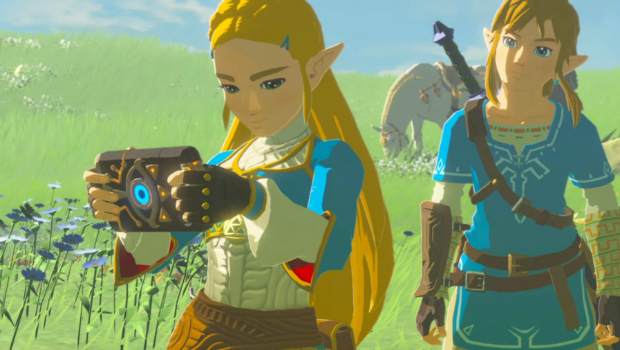 According to a recent report, Nintendo is currently working on a Legend of Zelda game for mobile devices.

If sources for the Wall Street Journal are to be believed, the Zelda mobile game is being partly developed by DeNA (a mobile developer partly owned by Nintendo) and is scheduled for launch following the known Animal Crossing free-to-play mobile game (due out later this year). However, the report also states that this loose schedule could be changed; the Animal Crossing game has already been pushed back once, along with Nintendo’s most recent mobile game, Fire Emblem: Heroes, to make way for Super Mario Run.

Little is known about the alleged Zelda phone game. How Nintendo plans to monetize the game is yet unknown, though one could see it adopting a similar one-time payment model like Super Mario Run (which launched as a free-to-download game with three available levels, requiring a $10 purchase to unlock the rest of the game’s 24 levels). It is also unclear whether this will be a mobile port of a previous Zelda game or a new game entirely, though Nintendo has previously expressed concern for porting older Nintendo software to mobile devices.

“[I]f we were simply to port software that already has a track record on a dedicated game system, it would not match the play styles of smart devices, and the appropriate business models are different between the two, so we would not anticipate a great result,” said the late Satoro Iwata stated in a  2015 presentation. “Accordingly, we are going to carefully select appropriate IP and titles for our smart device deployment.”

Nintendo has yet to make a splash in the mobile space, earning them less than ¥20 billion ($176.4 million US) last fiscal year, their breakout year on the platform. The company’s newly released Nintendo Switch console, however, has been a massive success thus far, selling over 280K units last month.