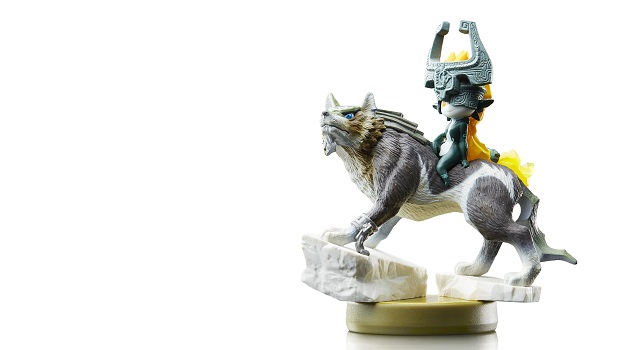 Amazon’s listing for The Legend of Zelda: Twilight Princess’ HD remaster may have revealed what functionality amiibo figures have when used with the game.

According to Amazon France, the Wolf Link amiibo that will launch alongside the remaster will unlock a brand new dungeon exclusive to those who own the figure. The listing calls the new dungeon “The Twilight Cave,” but no concrete details about how large this new section will be are currently known.

Other Zelda amiibo, such as Link, Zelda, and Ganondorf, will be able to regenerate health and supplies when used with Twilight Princess HD.

The Wolf Link amiibo will be available as part of a bundle for early adopters of Twilight Princess HD, as well as separately on March 4th when the game comes to Wii U.