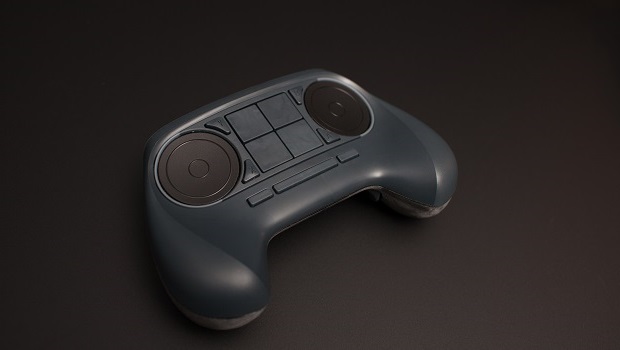 Reports are surfacing that Valve’s Steam controller now has a finalized design and will be revealed to the public very soon.

GameSpot was told by Origin PC CEO Kevin Wasielewski that Valve will reveal the final version of the Steam controller in March at the Game Developers Conference.

Valve revealed the controller’s first design back in 2013. Unlike other console controllers, the Steam controller uses track pads instead of analog sticks. Just what the controller looks like now remains to be seen.