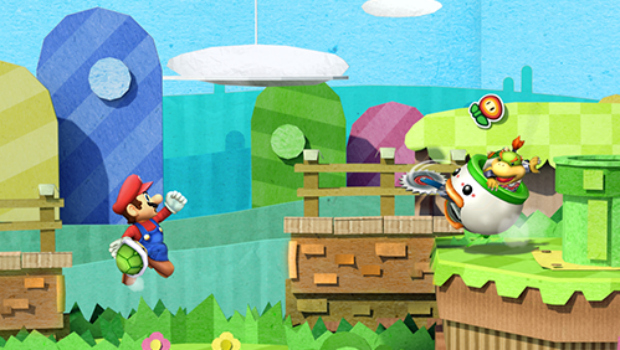 Alleged images of a Super Smash Bros. game running on the Nintendo Switch have surfaced on multiple message boards. Originally appearing on 4chan, the images appear to show gameplay of new Super Smash Bros. 4 levels, including a remake of the Sticker Star stage (Paper Mario) from the 3DS version of Smash 4.

Other images include Toon Link with a new shield, Koffing as either a PokeBall spawn or a new playable Pokemon character, and Yoshi in a ‘Break the Target’ mode.

Nintendo has yet to announce a Smash title for their new transforming home/portable console. With E3 around the corner—during which Nintendo will be airing a video conference and hosting their usual Nintendo Treehouse Live showcase—a Switch Smash announcement could very well be in the works. Nintendo’s latest Wii U – Switch port, Mario Kart 8: Deluxe, has gone on to be the fastest selling Mario Kart game of all time.