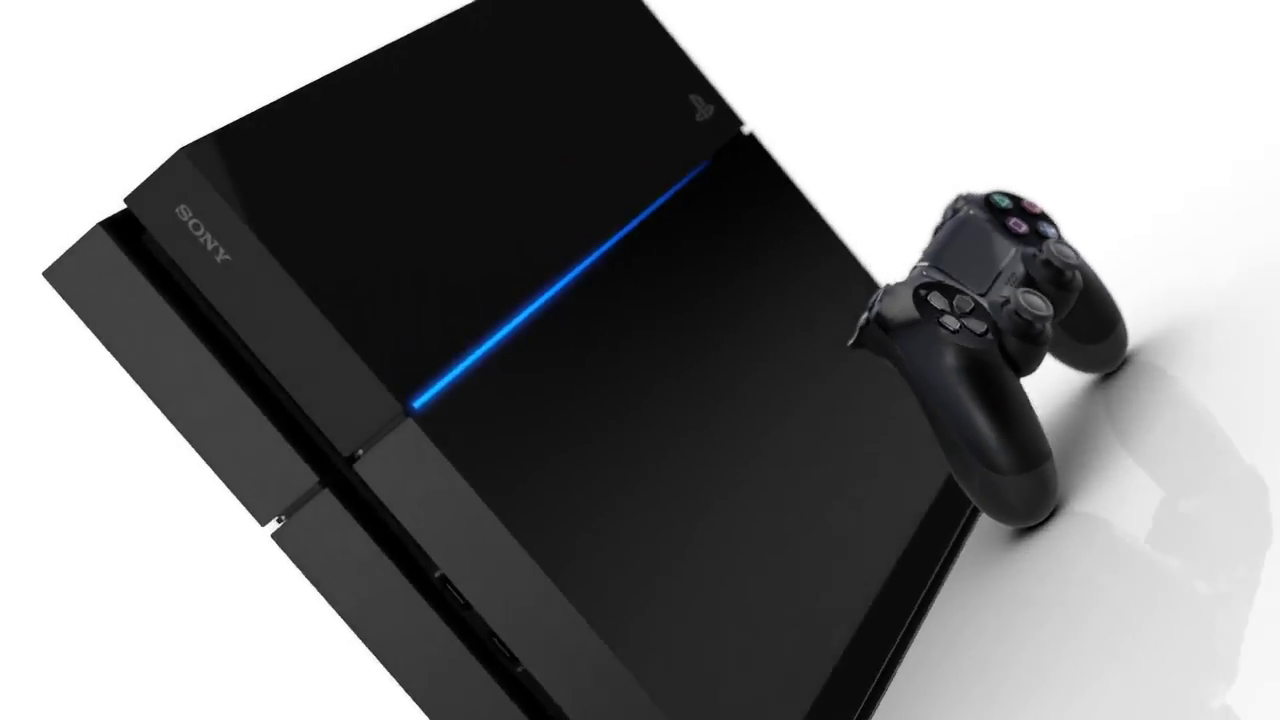 Sony appears to be planning to release a new, more-powerful version of the PlayStation 4 at some point, according to a report from Kotaku.

Kotaku’s sources told the outlet developers are currently being briefed on what is being called the “PlayStation 4.5,” which will reportedly feature increased graphics power that will allow games to run at 4K resolution. It’s unknown at this time whether PlayStation 4.5 is an official name or just a codename, nor has it been confirmed whether existing PlayStation 4 consoles will be upgradable or ultimately obsolete after the launch of the machine.

The PlayStation 4.5 will reportedly also be more capable in the virtual reality space, in theory allowing October’s PlayStation VR to match the power of competitors Oculus Rift and HTC Vive.

While these details seem to be circulating around developers who were present at this year’s GDC, there’s nothing in the way of price or time table for when such a device would make its way to consumers.

This is not the first time that iterative hardware has come up in the past month, with Microsoft’s Phil Spencer discussing the possibility of upgrading the Xbox One through periodic hardware updates.

While iterating on the same device is common in other markets such as mobile and television, it has typically only been PC players who paid for new versions of the same hardware. Nintendo recently launched an updated version of one of its systems with the New Nintendo 3DS in 2014, which featured a new button layout and an increase in power.