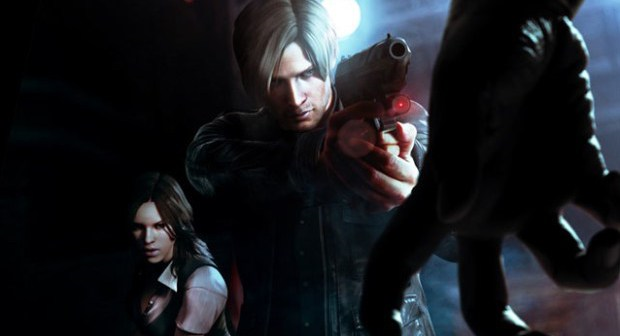 Resident Evil 6 has been rated for the PlayStation 4 and Xbox One by the Korean Game Rating Board, reports Gematsu. Capcom has not yet confirmed this news.

Originally released in October of 2012 for the PlayStation 3, Xbox 360, and PC, Resident Evil 6 received a poor review from Gaming Trend as we found issue with the game’s sluggish controls and “truly abominable” quick time events.

As for the future of the series, Resident Evil producer Masachika Kawata recently told fans to “stay tuned” for Resident Evil 7 news.