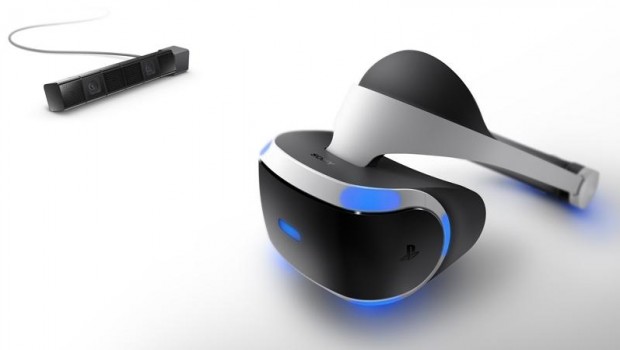 According to a report by Polygon, the retail version of the PlayStation VR headset will come with a processing box that is around the same size as Nintendo’s Wii console.

The headset first plugs into the processing box in order to “process the VR graphics and sort out the second-screen social experience on the television,” it then plugs into the PlayStation 4. According to the report, the box ran a bit large, estimated at around the size of a Wii. Polygon’s report features no pictures of the processing box, but the author claims to have confirmed that he was using a retail version of the PlayStation VR headset during his time with it, not a dev kit.

No specific release dates have been given to the PlayStation VR headset as of yet.