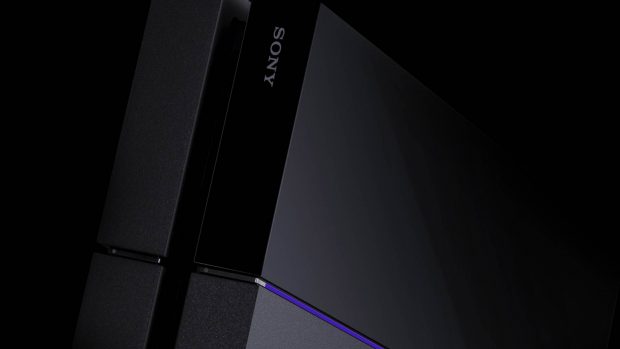 If reports are correct, Sony will reveal details on the PlayStation Neo on September 7.

According to French gaming site Gameblog, Sony will announce the device’s release at a showcasing event in New York.  There, the console’s specs and details will be revealed. Last month, several purportedly leaked documents detailed the Neo’s specs and features.

Following several reports on a new higher-powered version of the PlayStation 4, CEO of Sony Interactive Entertainment Andrew House confirmed the existence of the new console back in June, and that “it is intended to sit alongside and complement the standard PS4.”