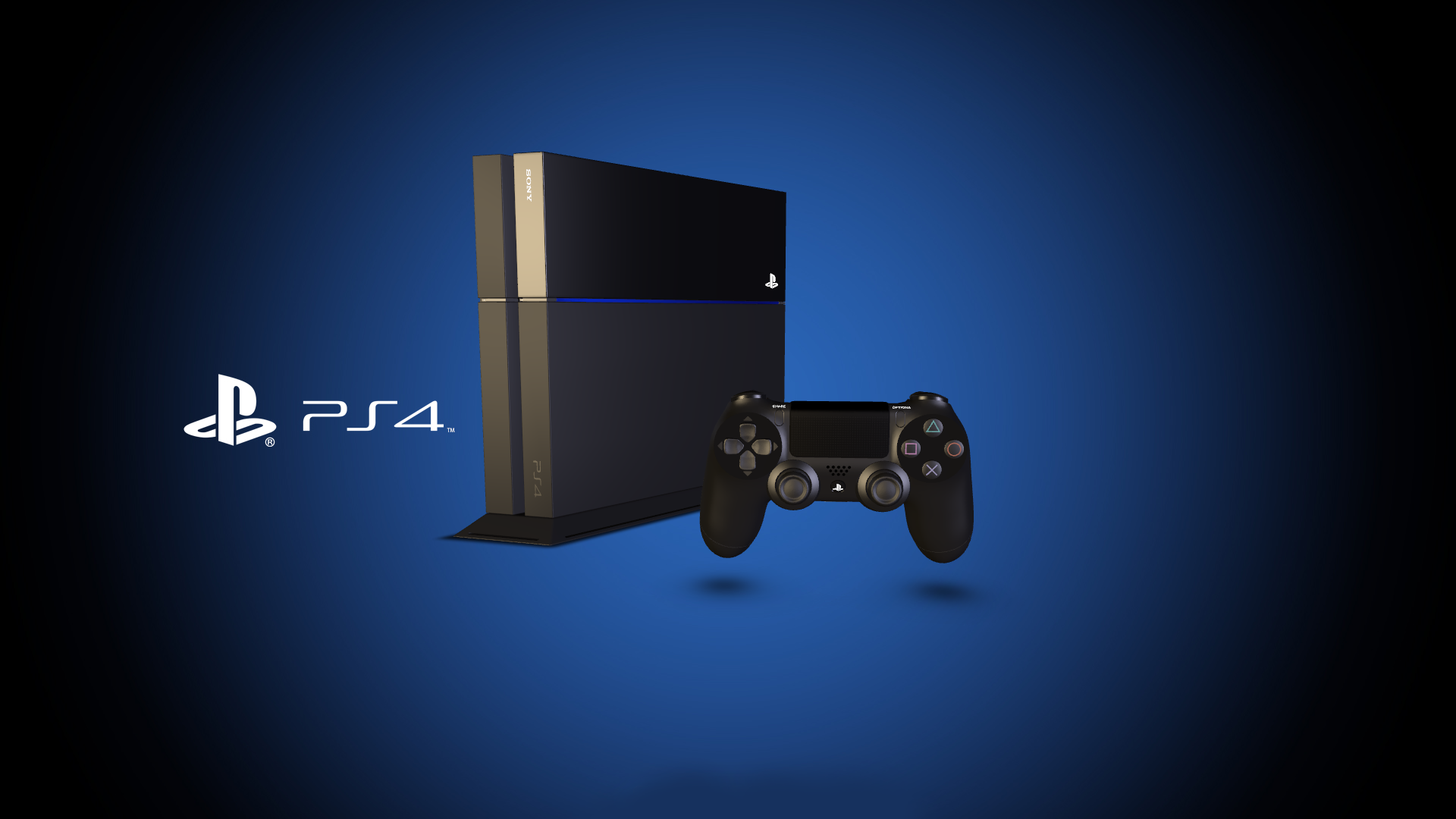 While Sony’s upgraded PlayStation 4 console didn’t make an appearance at E3 last week, reports are surfacing saying that the more powerful system will launch in 2016.

Eurogamer reports that “several sources have indicated” this information to the outlet, stating that the 4K-capable and VR-ready console, codenamed Neo, will be out by the end of this calendar year. If true, this would put it out before Microsoft’s upcoming updated Xbox One, codenamed Scorpio, that was confirmed to be in development and coming in 2017 at the company’s E3 press conference.

Word of an upgraded PlayStation 4 has been circulating since March, but games will always work with the original PlayStation 4 despite the option for a more powerful console. Sony acknowledged the existence of the device earlier this month, but gave little in the way of concrete details through official channels.