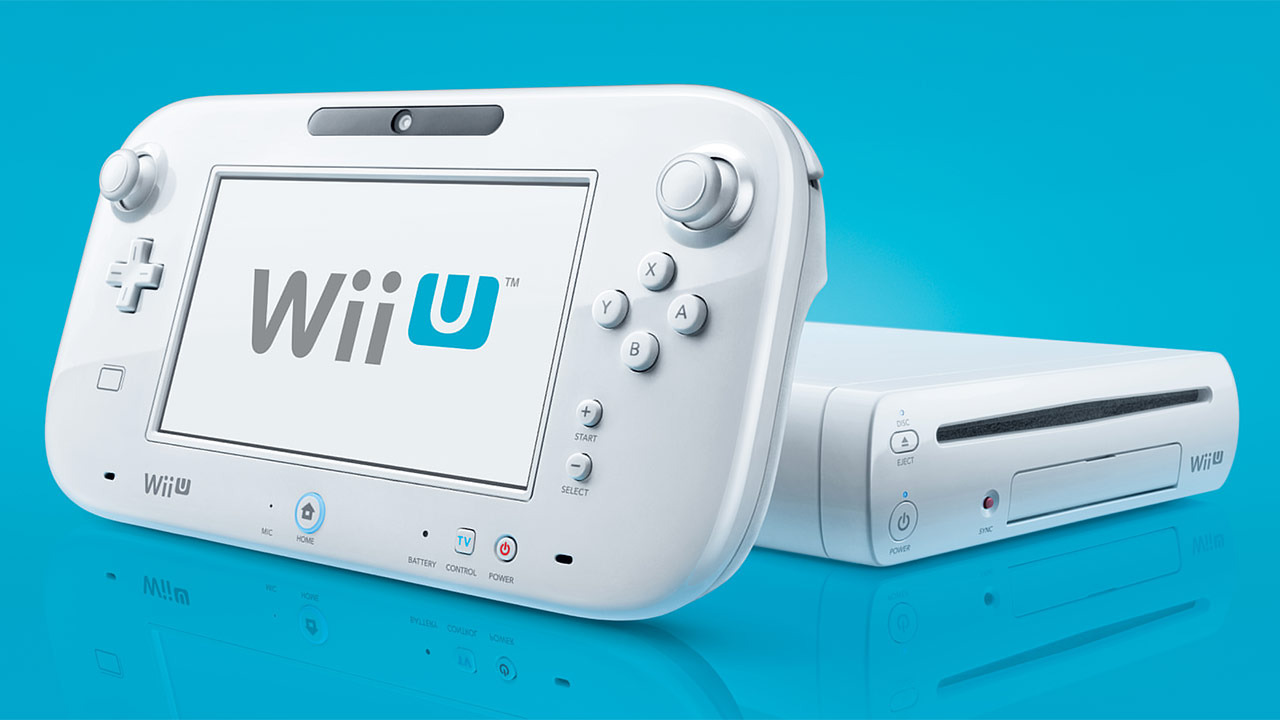 Nikkei is reporting that Nintendo will be ceasing all production of Wii U consoles in November of this year.

This move appears to be in line with Nintendo’s plans to unveil its new console (currently code-named “NX”) this year, while also hinting that it may be planning to launch the new system before the year’s end in order to help it turn a profit.

Since it launched in November of 2012, the Wii U has only managed to sell through around 12.6 million units as of December of last year. Over the years, Nintendo’s system has lost support from several third-party companies, including Ubisoft and Electronic Arts.

Despite the possibility of discontinuing the console, Nintendo stated last July that it would not be abandoning support of the Wii U after the launch of the NX.

For news on any official word from Nintendo on this, keep an eye on Gaming Trend.