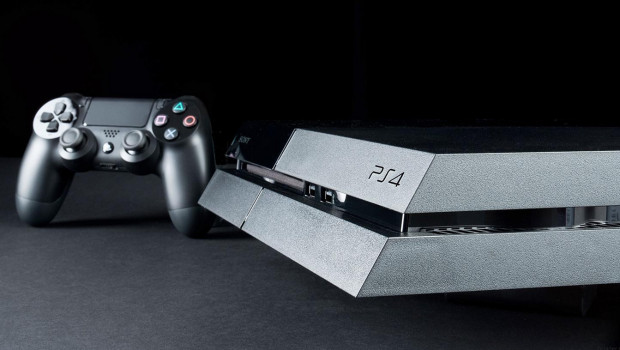 Sony is not only working on a more powerful PlayStation 4, as was recently reported on by Kotaku, but it also plans to announce the console before PlayStation VR launches in October, if a new report by The Wall Street Journal (via GameSpot) is to be believed.

According to the report, games will be available for both versions of the PlayStation 4, with the newer system capable of “enhanced graphics and power” and “ultra-high definition resolution graphics.”

The report continues that with the newer console, referred to as the “PS4 4K,” Sony is looking “to capture gamers willing to pay for a richer gaming environment, including a high-end virtual-reality experience.” The PS4 4K will help bridge the technical gap between the PlayStation VR and more superior virtual reality platforms.

Sony has yet to release any official statement on the PS4 4K.