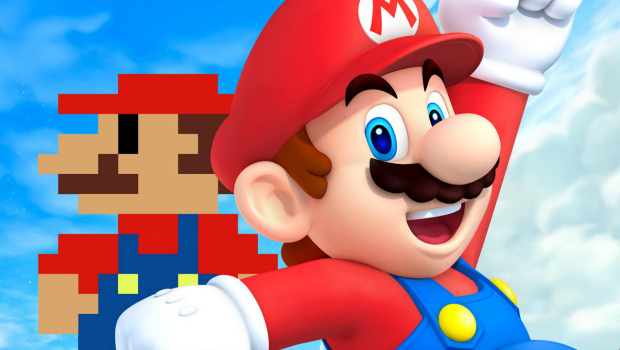 This morning, reports surfaced that The Legend of Zelda: Breath of the Wild would not be on the Switch’s launch lineup. Other reports indicate that the unconfirmed Mario game, which appeared in the Nintendo Switch reveal trailer, will be fulfilling the role of first-party launch title.

According to Eurogamer, the still not officially announced 3D Mario title “will be ready in time” for the Switch’s launch.

Footage of the game was first seen played by a twenty-something actor using the Switch’s signature Joy-Con controllers. The gameplay shown featured Mario in a lavish and colorful world reminiscent of games like Super Mario 64 and Super Mario Sunshine.

Nintendo Switch is scheduled for a March 2017 release. Nintendo plans on revealing more details on the Switch — pricing and a hard release date in particular — at a live presentation event on January 12.