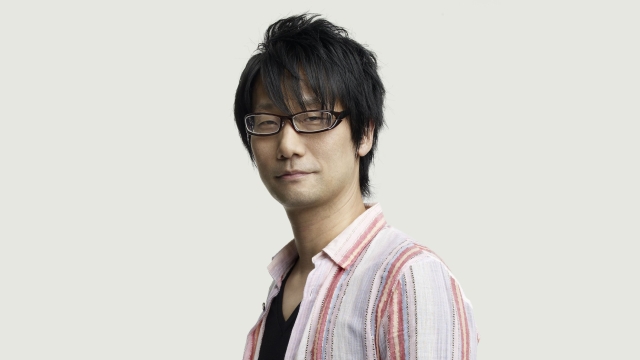 A report from The New Yorker states that the long-speculated break up between Konami and Metal Gear Solid creator Hideo Kojima became official on October 9th.

A departure ceremony reportedly took place at Konami’s Tokyo headquarters, an event that those present described as “a rather cheerful but also emotional goodbye.” Konami’s president Hideki Hayakawa and CEO Sadaaki Kaneyoshi were apparently not present for Kojima’s farewell, but many colleagues from other studios were in attendance.

The New Yorker reports that Kojima’s non-compete clause will expire in December, after which he will be able to begin work on a post-Konami project.

Reports of Kojima and Konami drama began earlier this year, and has extended through the final year of Metal Gear Solid V: The Phantom Pain’s development, with Kojima’s name ultimately being removed from the game’s box art.

For more on Kojima, Konami, and Metal Gear Solid, check out Gaming Trend’s review of The Phantom Pain.