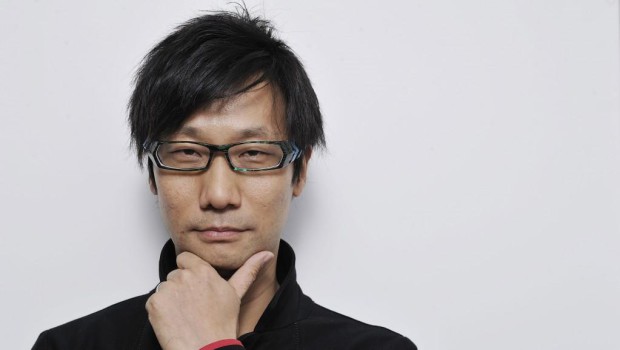 The Japanese site Nikkei is reporting that Hideo Kojima has officially left Konami as of today, December 15, and is in the process of creating a new studio with former members of Kojima Productions. The site also reports that Kojima is currently in talks with Sony Computer Entertainment about having his new studio’s first game premier on PlayStation.

This story is developing. We will update it as more news becomes available.