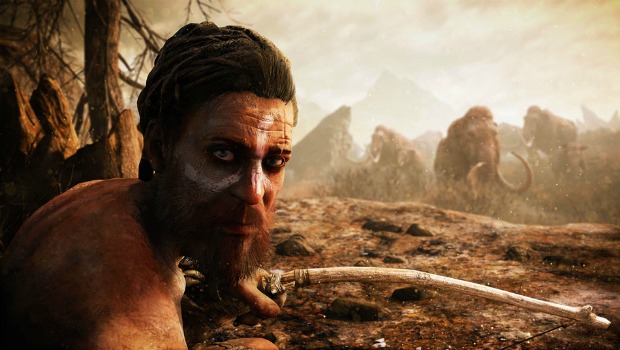 According to reports, Ubisoft’s next entry in the Far Cry series will be set in Montana and may launch as early as this September.

Last week, Great Falls Tribune, a mainstream Montana news outlet, reported that a film crew was seen shooting by a church on a Montana prairie. Jeff Guillot, a producer with the film crew, stated that the shoot was for an ad for an upcoming “sequel to an existing global franchise,” and that the game will be released this September. One of the shots included an early 20th-century church and “a man fighting with another man near a hanging bell as a train rolled by on the tracks.”

A few days after the article went up, gaming news outlets began to deduce that this ad was being shot for Ubisoft’s next Far Cry title and that the game would sport a Wild West theme. VG247 came to this conclusion based on a few factors: the game’s apparent late-19th-century-early-20th-century setting; Guillot’s past work with Ubisoft, creating ads for games like Driver and Red Steel 2 (apparently ruling out him making an ad for Red Dead Redemption 2); a poll issued by Ubisoft in 2015 asking players what types of settings they’d like to see the Far Cry series adopt (among the top contenders were the Wild West and Dinosaur times). Other outlets came to this Wild-West prediction by similar means, including taking NeoGAF posts a little out of context.

Following these meticulously rationalized predictions, Kotaku’s Jason Schreier voiced his skepticism for these theories, stating that he’s heard word that the next Far Cry game will indeed be set in Montana, but no more is known.

Lotta bad reporting out there about the next Far Cry. I have not heard anything about it being a western. Just that it’s set in Montana. pic.twitter.com/GrUMMz2Wi9

Ubisoft has yet to announce anything about their next Far Cry game, though if there is a new entry in the series coming this year, we’ll certainly hear about it next month at E3.