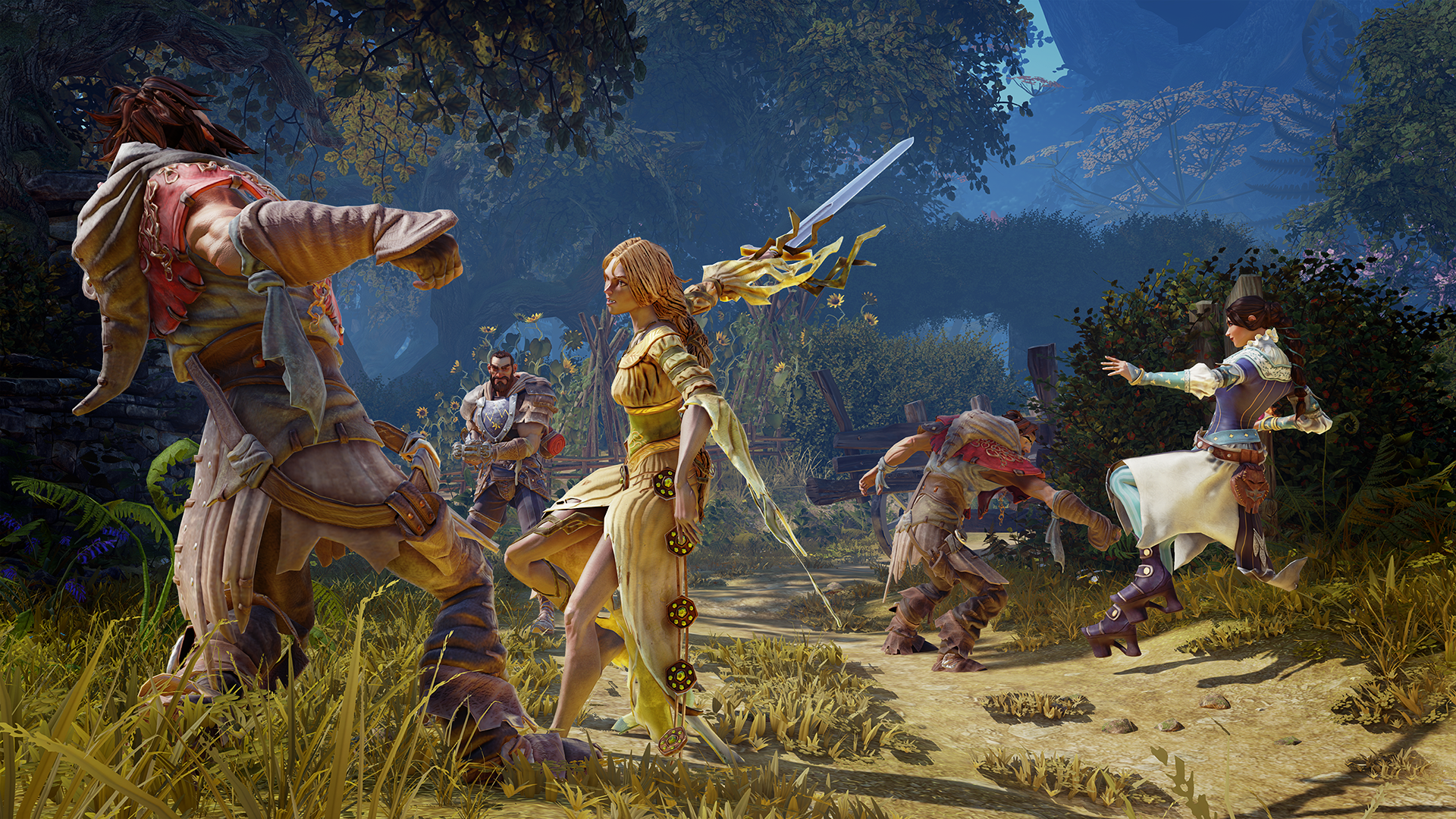 It appears that Fable Legends may be getting a second chance at life, according to a report from MCV.

Several sources within Lionhead Studios, which Microsoft announced plans to close last month, told MCV that discussions about saving the free-to-play game are on-going between the studio and Microsoft. Lionhead staff members are being asked whether they’d be willing to continue work on Legends or accept a redundancy package. One of the sources told MCV that this came as part of a proposal from some Lionhead employees to continue work on Legends as an independent studio, but the other sources were unable to verify this claim.

Microsoft announced plans to cancel Fable Legends last month alongside the closure of Lionhead and Press Play Studios. Legends was originally meant to launch on PC and Xbox One as a cross-play game, but it’s unclear how much if any of the original game will still be intact should it manage to still get made.