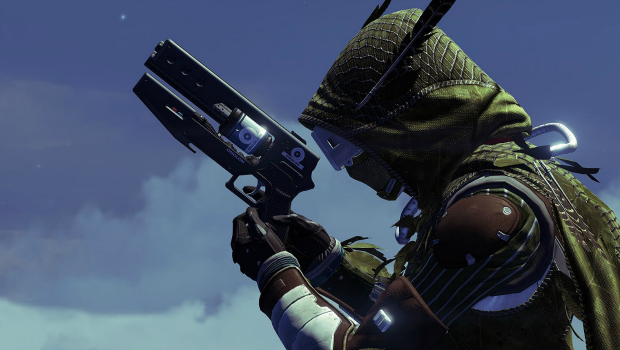 According to reports, Destiny 2 is coming to PC, will be an entirely new and separate game from Destiny, and may leave current players’ characters behind.

Yesterday, NeoGAF user benny_a, who allegedly knows “somebody that works at Activision,” claims to have been relayed this information from an internal presentation held at Activision yesterday. According to benny_a, the publisher informed employees that the sequel, which is slated for a 2017 release, will be on PC as well as consoles, and that the Activision-owned studio Vicarious Visions is also on board for development (this is in addition to the majority of Bungie’s 750+ employees). This report was later corroborated by Kotaku’s Jason Schreier, who heard from a source “familiar with Bungie’s plans” for Destiny 2 on PC.

Schreier also reported that lead creators at Bungie “[want] Destiny 2 to feel like a proper sequel,” even at the cost of leaving most of the current game’s content behind — possibly including players’ precious characters. According to sources, Destiny 2 will be less like the Taken King expansion and is being designed to be a “completely different game.”

Schreier’s report details a new design model coming to the sequel called “play-in destinations.” According to rumors, Destiny 2’s planets will “feel more populated with towns, outposts, and quests” than the patrol missions of Destiny 1.

A 2017 launch is planned for Destiny 2, though rumors suggest that it was originally planned for a 2016 release but was eventually delayed after changes were made in leadership. We recently reviewed Destiny 1’s latest expansion, Rise of Iron, and found it to be “an excellent addition to Bungie’s open-world shooter.”